What Is The BBQ Test In Bigg Boss Season 14? 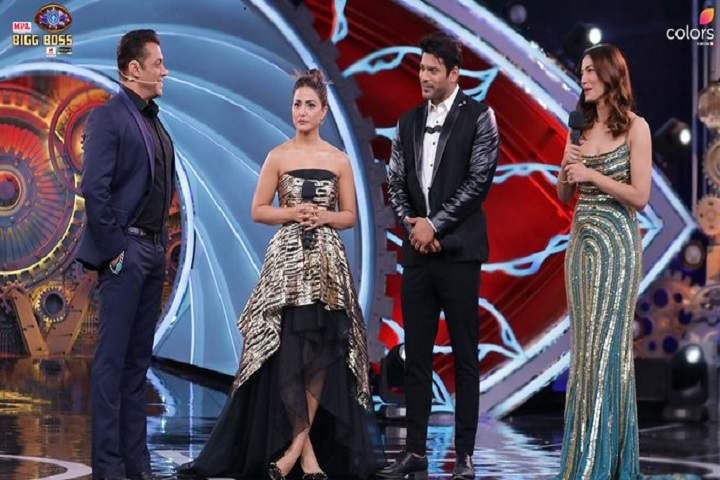 Bigg Boss Season 14 starts from now on which is the fourteenth season of the Indian reality TV series Bigg Boss. The series premiered on October 3, 2020, and is broadcast on Colors.

Nikki Tombola and Eijaz Khan have been added to the first two contestants. They also had to go through a BBQ test which is known as the "Bigg Boss Quotient"

Salman Khan had something special for both the contestant. Salman did a BBQ test in order to know how much BBQ do they have?. Nikki Tambola won the BBQ test grabbing the medal in her hand as it was put in the glass box full of stinky water.

Salman Khan then asked the seniors to have their selections in results. Nikki Tambola became the first to be selected by the seniors. They also went on to select Eijaz Khan as they entered the Bigg Boss House.

So BBQ Test is "Seniors will give the task to a contestant on which they will be decided by the seniors slated by Bigg Boss, that they will choose him/her not. The task is to test how much capacity a housemate has."

For more and the latest news about Bigg Boss 2020, stay tuned to us.