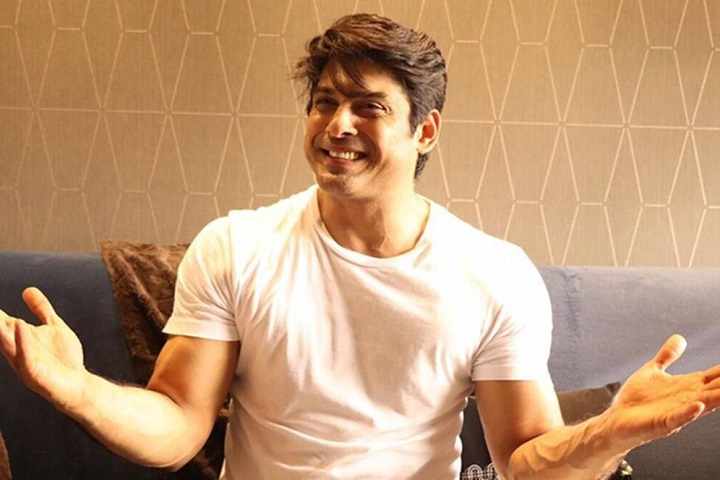 Now, the Bigg Boss 13 winner is seen as a senior in Bigg Boss 14 along with Hina Khan and Gauhar Khan. Sidharth will be part of the show for atleaset two weeks for which he has charged a hafty fees to stay in the house.

Sidharth fees in Bigg Boss 14 is almost 40 times higher than what he was paid as a contestant in Bigg Boss 13 per week. After Bigg Boss 13, the Dil Se Dil Tak actor has become a social media star and has gained a immense fan following.

In fact, at first Siddharth Shukla had refused to give a special appearance in Bigg Boss 14. But then Bigg Boss Makers convinced him by offering huge fees which he couldn't denied to accept.