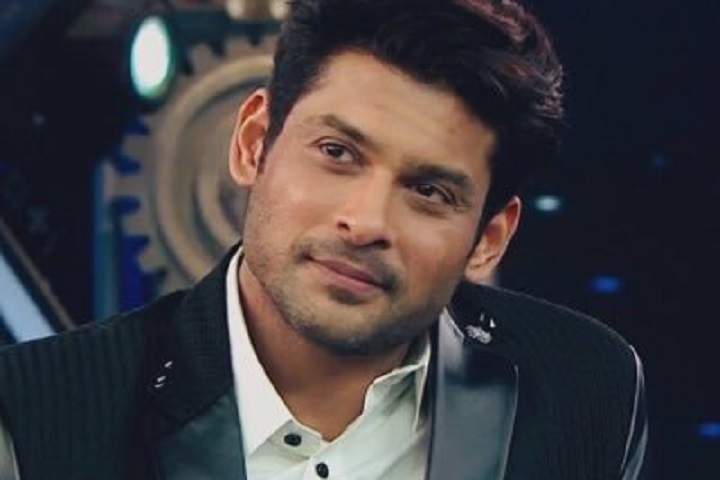 Sidharth Shukla's popularity rose enormously during the Bigg Boss 13 in which, the actor was the hottest topic among the housemates as well as fans. It was unprecedented that the winner of the previous season, Sidharth remained on the top throughout the season which lasted long 20 weeks.

Now, the Dil Se Dil Tak actor is participating in Bigg Boss 14, not as a contestant but as a senior along with Hina Khan and Gauhar Khan. And without any surprise, Sidharth topped the popularity chart again.

Among the top 5, the senior Hina Khan is at number 3 while Rubina Dilaik and Nikki Tamboli are at 4 and 5 respectively.

Meanwhile, Nikki Tamboli has been picked as the first confirmed contestant by the seniors. She will now have equal powers as seniors for the next week. Nikki is also safe from nominations for the first week along with Pavitra Punia while rest of the other housemates are nominated.