Sidharth Shukla Is The King, I Really Like Him: Naina Singh 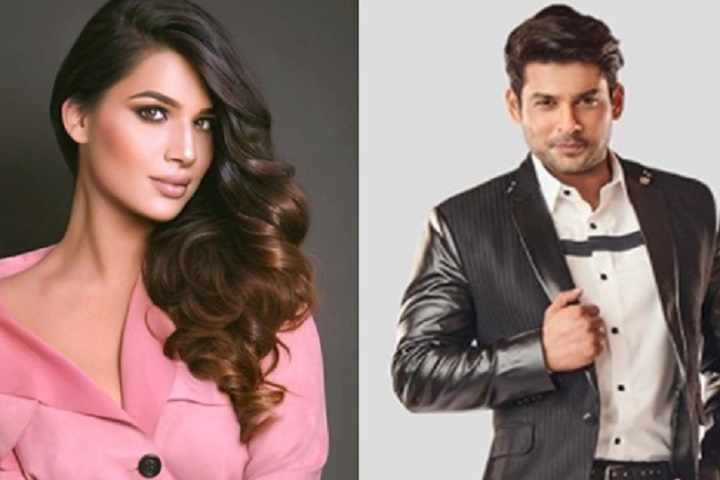 Kavita Kaushik, Naina Singh, and Shardul Pandit have entered Bigg Boss 14 house as the first three wild card entries. So far, the addition of the wild card entries has looked exciting where all three are giving their best shots to keep the audience entertained and trying best to turn the tables.

Before entering the house, Naina Singh talked about Bigg Boss 13 winner Siddharth Shukla who also stayed in the house for the first three weeks of the show as a senior in Bigg Boss 14 along with Gauhar Khan and Hina Khan. Naina also felt that she was still watching the extended version of Bigg Boss 13 because of Sidharth.

"I feel that season 13 is going on. Sidharth was a king there and he is a king here too. His aura is something which you cannot ignore, he has that persona and it is a good thing. For me, it is an extended version of BB 13. I really like Sidharth", Naina said to Pinkvilla.

"I feel the seniors are doing what they are supposed to. The freshers need to up their game and make sure they are seen. I am very disappointed that the new people are not doing enough to be seen", she added.

While talking about Nishant Singh Malkani - one of the contestants of Bigg Boss, Naina Singh said that he could be a Sidharth Shukla but he is not utilizing his potential fully up to the standard of the show.

When asked about whether she will be able to match the vibe with the housemates, the actress stressed out that on the basis of the experience she has of doing reality shows, she won't make friends easily because people behave differently on shows.