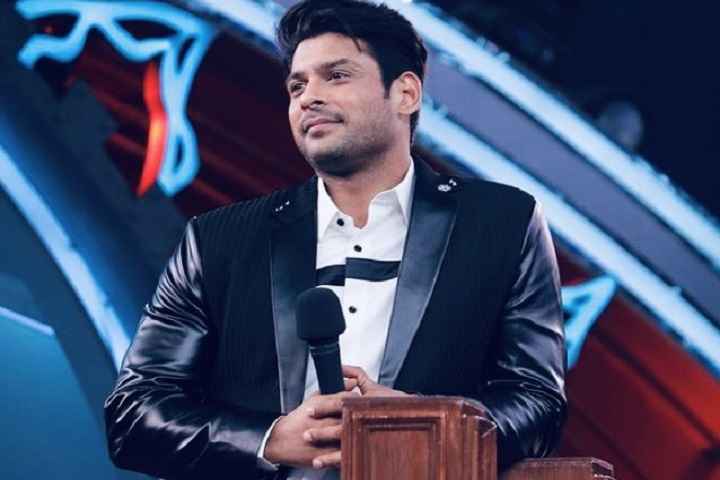 Sidharth Shukla may have not entered Bigg Boss 14 as a contestant but as a senior, he brought to the show what the freshers couldn't bring. He once again kept the housemates on edge just like he did in Bigg Boss season 13.

During the last season, Siddharth impressed the audience with his humor, sportsmanship, and epic one-liners, which has now become popular among his fans and that made his fans go all out to support him during the show.

A dialogue which he often used during Bigg Boss 13 was "You Set The Bar, I'll Raise The Bar" which is motivating on one hand but also shows the kind of attitude Sidharth has. It is well known that Sidharth and Asim Riaz indulged in fights many times and most of the time, the winner proved this one-liner right by not taking steps back. However, Asim had also a similar kind of attitude which made the arguments between these two intense every time they faced off each other.

And now, the actor once again returned with his one-liners during his short stay in the house. During yesterday's episode (October 20), Sidharth used some of the new one-liners which were motivating as well as funny at the same time. Sidharth along with Hina Khan and Gauhar Khan has come out of the house but left his fans to rejoice the moments he created in Bigg Boss 14.

Love him or hate him... You simply cannot ignore @sidharth_shukla, I just love the way he keeps his point and his vision... Terrific Influencer, fantastic player.... Take a Bow #SidharthShukla

Gauhar: I'm Sorry #SidharthShukla: You can be Sorry all your life 😂

Sid's one-liners & comebacks were highlights of today's episode. Tomorrow Sid might be leaving the show & that will be the end of yet another fantastic TRP performance by him.#LoneWarriorSidharthShukla #BB14

The sense of humour of this man is beyond your imagination.
Sid : Gauhar aap sidharth ki tarah chilla kyu rhi hai. #LoneWarriorSidharthShukla pic.twitter.com/uHIfeyzCh9

"Akela hu, akela khush hu aur iss akele se fatti hai tum sab ki" was said by @sidharth_shukla in BB 13. He was standing alone than fighting with all, he is standing alone even today, he doesn't need anyone to prove anything, wo akela hi kaafi hai#LoneWarriorSidharthShukla
♡♡ pic.twitter.com/2l3WHV6eoF

Feeling so emotional
Sidharth best of luck for ur next project dear@sidharth_shukla
We r with u always...#LoneWarriorSidharthShukla

I m going to cherish all the memories for forever
Our unfiltered Sidharth Shukla is what I wanted always
Precious memories with our precious Sidharth Shukla baby🥺❤️@sidharth_shukla #PreciousSidharthShukla@SidShukla_1 @Sid_ShuklaFC @siddiansM2 @sidharth_unity pic.twitter.com/blXxCK11wW