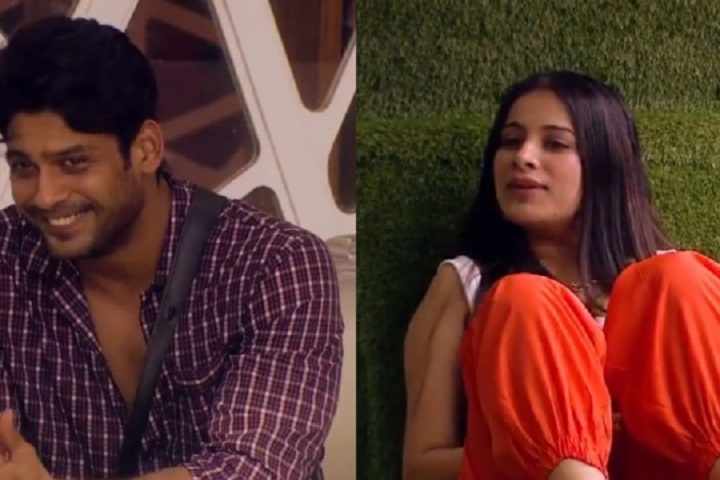 Bigg Boss 14 has begun and with the 'Toofani Seniors' (Sidharth Shukla, Hina Khan, and Gauhar Khan) inside the house, the drama, the fun has increased multifold. The trio is in special charges this year and will have an upper hand over the contestants as long as they are in the house.

On day 2, Hina Khan along with Sidharth and Gauhar had some announcement regarding the rejected contestants (Sara Gurpal, Nishant Malkani, Jaan Kumar Sanu, and Rubina Dilaik), but before that, there was a fun moment between Sara Gurpal and Sidharth Shukla when one of the clips, Sara calls Sidharth Shukla her 'Jija' (brother-in-law).

Shitting in the garden area, Sara refers to Sidharth as her 'Jija' and that, she is saying on the behalf of entire Punjab. The Bigg Boss 13 winner asks her, "Jija Kaise Lagte Hain Hum?" (How am I your brother-in-law?) To which, Sara justifies by saying that who hasn't watched Bigg Boss 13 (referring to Sidharth's chemistry, equation with Shehnaz Gill).

Well, there is a lot of drama to be unfolded in the coming days with the new twists and turns will be taking place between the contestants and seniors.