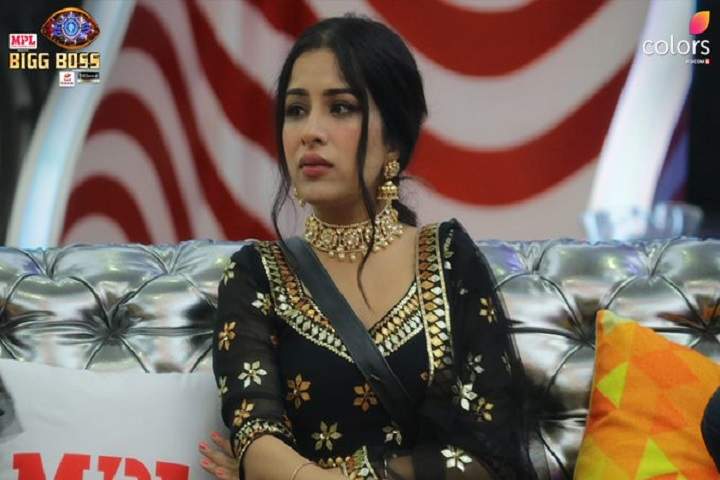 Sara Gurpal has been declared as the first eviction of Bigg Boss Season 14, week 2. In the Bigg Boss 14 Episode 10, Nikki Tamboli was seen ruling over freshers over the selection of Dailey 7 times. Freshers such as Eijaz Khan and Pavitra seems no to be adjusting up with her.

To decide the eviction, All they had to do is breaking the two pots of their choosing who they would like to nominate. Bigg Boss as well as insist them to put their perceptions as they break the pot. While Sare Gurapal has officially been declared as the first eviction of week two.

The actor from Punjab was chosen by the seniors including Hina Khan, Sidharth Shukla, and Gauahar Khan, for the eviction

Sara Gurpal is Singer and actress. She became popular after appearing in the song Jean sung by Ranjit Bawa. She has also acted in film Manje Bistre and Dangar Doctor Jelly.