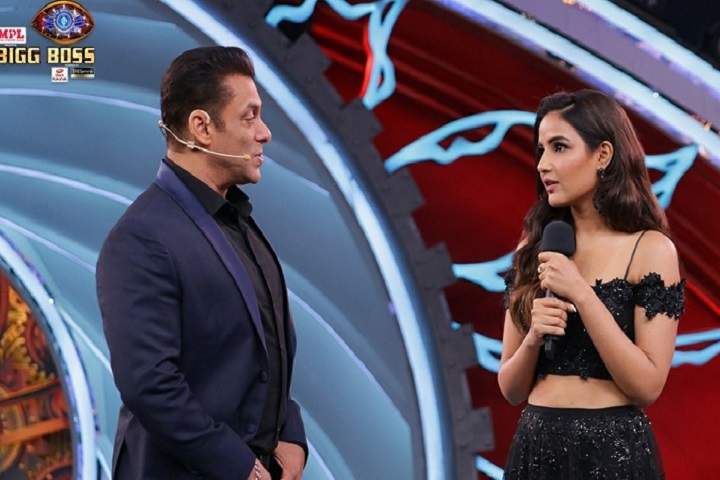 One of the most-watched and alluring Indian reality TV series Bigg Boss premiered on October 3, 2020, trading its trajectory via the fourteenth season under the hosting of non-other then Salman Khan for the eleventh time.

As we know, Siddharth Shukla, Gauhar Khan, and Hinna Khan all three are the enforcement for the new contestants of Season 14.

We kick the things off with the one and only Salman Khan getting us welcomed on the show. A great many celebrities appear to be setting in the majority, but not in reality, they used the footage of earlier award shows to ensure an interactive experience for the audienceSalman Khan added up new things by presenting Sidharth Shukla, Gauahar Khan and, Hina Khan as the ruler of the Bigg Boss 14.

Sidharth Shukla, Gauahar Khan and, Hina Khan all three drops their promo. Hina Khan simply commences dancing on "Wakhra Swag". Sidharth Shukla performers on the song "Boss" and directed to the clips of his time in the Bigg Boss 13 house as it plays in the background.

Bigg Boss later introduced each contestant putting BBQ test significant to get through for everyone. So, you might think about what is the BBQ test. So, In the BBQ Test is "Seniors will give the task to a contestant on which they will be decided by the seniors slated by Bigg Boss, that they will choose him/her not. The task is to test how much capacity a housemate has."

BBQ test can be of different types, not the same each time.

With the first, the Bigg Boss 14 season premiere, Rubina Dilaik, Nishant Malkani, Sara Gurpal & Jaan Kumar Sanu Filed To get Through BBQ Test. They are expected to get heavy punishment from the Bigg Boss coming up tonight.

Stay tuned to Sacnilk for more of Bigg Boss 14 Updates.