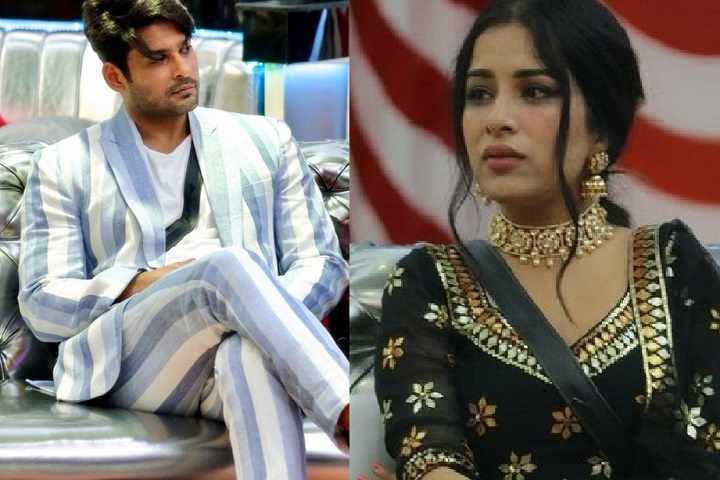 The Punjabi singer-actress, Sara Gurpal became the first contestant to be evicted from the Bigg Boss 14. She was nominated along with 6 other housemates, but Bigg Boss gave power to the seniors - Sidharth Shukla, Hina Khan, and Gauhar Khan to evict one of them with immediate effect.

While Hina Khan and Guahar Khan did initially not agree on Sara Gurpal, it was only Sidharth Shukla who wanted her to evict as he found her fake that she only came to Bigg Boss house for a picnic. However, after a long argument, the seniors reached the conclusion that Sara should evict.

The eviction of Sara Gurpal, however, did not go well with the viewers who feel that it was completely a biased decision by the seniors, especially Sidharth Shukla. FYI, Sara was nominated by only Jasmin Bhasin while other contestants were nominated by at least two housemates.

Check out the reaction of viewers on Sara Gurpal's eviction -

#SaraGurpal deserved to stay in the show,her eviction is totally unfair & is a complete misuse of power by the seniors,specially Sid,#Jaan should’ve been evicted instead of Sara,they didn’t even consider jaan’s name👎🏻.Eviction should only be decided by public voting. #BiggBoss14

@sidharth_shukla is one of the cruelest co-contestants one can ever have in a reality show like BB. He does not like to correct himself once he has reached a decision. #SaraGurpal did not deserve to get evicted but she became a victim of #SidharthShukla's cruelty. #BiggBoss14

I am very disappointed with #BB14 on eviction of #saragurpal

In the world of kalyug there is no space for innocence 😔 hence this show #BigBoss14 proved. #SaraGurpal eviction proved that we are all the way watching the wrong show from years. siddharth shukla 👿 is considered as idol for no reason.@EndemolShineIND@ColorsTV @viacom18 pic.twitter.com/WlXaUYHH76

These seniors decision making thing is annoying me now as no, I don’t think #SaraGurpal deserved to go. #BB14 #BiggBoss14

Saw it late cz of #IPL &my show bt this was unfair with #saragurupal She shouldn’t have been evicted like this just in the beginning.The decision atleast should have remained in the hands of the viewers.If everything the seniors will do,what are the viewers for?#BiggBoss14 #BB14

This year's Bigg Boss' tagline "Ab Scene Paltega" did really came into effect in Sara's elimination when seniors, who have special powers over the contestants, stunned the housemates by their decision.