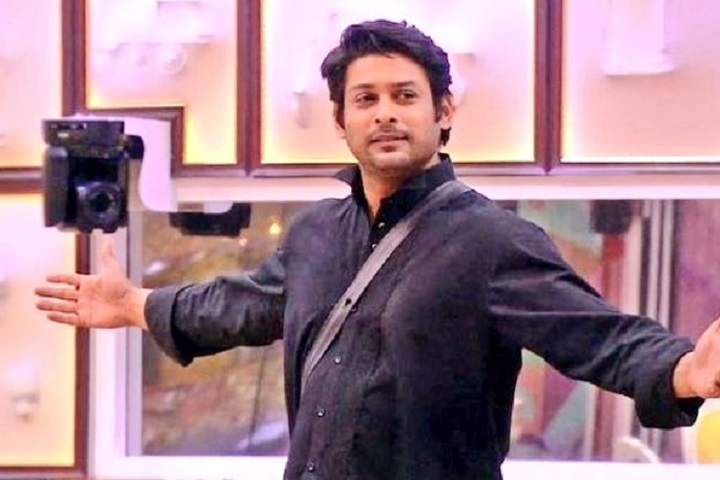 Each day in the Bigg Boss 14 house is getting tougher and tougher with each of the contestants is slowly started showing their game spirit. Tonight's episode (October 20) is all about keeping the heat going as seniors Sidharth Shukla, Hina Khan, and Gauhar Khan will be leading their teams.

Going by the promos, tonight, Bigg Boss will announce a task which will finally reveal which contestant is in and which contestant is out. The task titled 'game over' will take place in the center where the house will be divided into three teams, led by the seniors.

With three buzzers kept in the garden area, each team consisting of freshers will only try to not get their buzzer pressed but get the buzzer of the opposite team pressed. This is every fresher’s chance to be a confirmed contestant in the house.

However, things got intense when Hina and Gauhar accused Sidharth and his team of cheating which led to a big spat between the seniors where Hina and Gauhar ganged up against Sidharth. The promo shows that Sidharth is single-handedly taking on both the girl seniors and trying to prove his points to Bigg Boss.

However, Sidharth's determination and his never give attitude has won the hearts of people as netizens show support to the Bigg Boss 13 winner and trend #LoneWarriorSidharthShukla on Twitter.

Check out some of the tweets regarding the trend -

Sidharth is called Aggressive,loud & violent when he raises his voice to prove his point
What about these women who're yelling on top of their lungs now? they wouldn't be labelled as Aggressive they'll be called strong.
The Hypocrisy :)@sidharth_shukla#LoneWarriorSidharthShukla pic.twitter.com/KVO91WY3LP

Honestly hats off to u Sid ❤️

Here someone is making "saman leke ayi hai" comment of Salman so seriously & crying over that in front of BB & saying I will leave the show.

Hats off to u Sid for not making so big issue even after all the poking& abuse.#LoneWarriorSidharthShukla

Though he is the Biggest Winner of Biggest Season...Still he will give his best as he play to Win 🔥#BiggBoss14 #BB14 #LoneWarriorSidharthShukla #SidharthShukla

Standing with the crowd is easy.. But it takes courage to stand alone.. Proud of u @sidharth_shukla ..U re always fair.. When everyone is saying Sid is aggressive.. But Wat about u guys.. U won't shout? Sid deserves a better exit.. It's unfair totally #LoneWarriorSidharthShukla

This pose defines why he is lone warrior constant poking on that day but Sid stood like a warrior and giving us one of the best one liner of all time "Akela tha akeli hu aur akela se phat ti hai tum sabki"
Today will be the same day#LoneWarriorSidharthShukla pic.twitter.com/Q5UMU6uVLv

A lion never tells his tale, a tiger never searches for his prey!

A winner for life never praises himself, their success stories do their talking!@sidharth_shukla 😍😍 we are in this journey of life together, and together shall win every path! #LoneWarriorSidharthShukla

It's time for the greatest episode of the season 😂

Hina & Gauahar will be seen crying after some decades !
Which is absolutely fine and cool .. 😂

Cmon Team Sid let's do this <3

The way some people have Heaps of Respect our man and know his value!#LoneWarriorSidharthshukla #BB14

When sidharth shouted people called him aggressive but when hina Khan and gauhar Khan yelled at top of their lungs they were labelled as strong women. Hypocrisy af?
You know he yells when he knows he's right chahe uske against puri duniya kyun Na Ho #LoneWarriorSidharthShukla

Meanwhile, according to Bigg Boss related reports, the seniors have taken the exit from the house after fulfilling their duties as a senior.