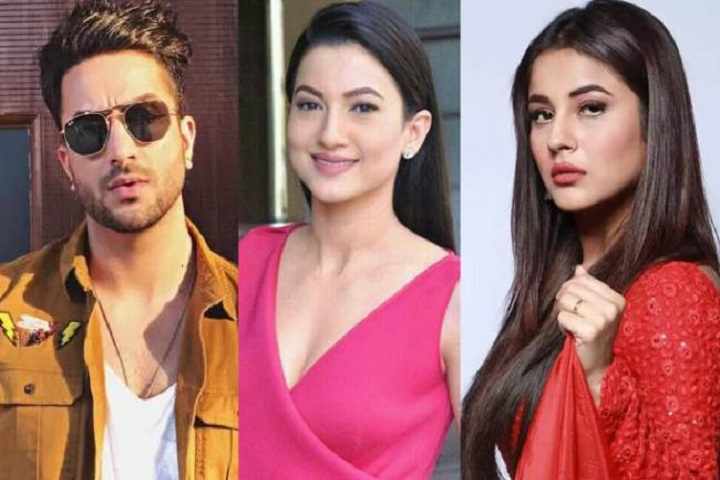 Bigg Boss season 14 has started with a bang and the return of Siddharth Shukla, Hina Khan, and Gauhar Khan as "Toofani Seniors" has made the show even more interesting.

However, Aly Goni, who appeared in the Khatron Ke Khiladi season 9, it seems that he is following the Bigg Boss 14 closely and even has a suggestion to make after watching the first two episodes.

The actor feels that Bigg Boss 13 contestant and Punjabi actress, Shehnaaz Kaur Gill would have been very interesting if she were sent as a mentor instead of Gauhar Khan who is one of the three seniors.

In his tweet, Aly shared he feels Shehnaaz would have added to the fun in the game. "Yaar Gauahar ki jaga Shehnaaz ko bhejna chahiye tha I think zyada mazza aata...too much fun ho jata (I feel in place of Gauahar, Shehnaaz should have been sent. It would have been more fun)".

Shehnaaz Gill finished as the second runner-up in the previous season in which her chemistry with Sidharth Shukla, who later won the show, grabbed a lot of attention as the duo shared one of the cutest bonds of the Bigg Boss history.

Talking about Aly Goni, the actor was also approached to be a contestant of Bigg Boss 14 this time. But he declined it for a web series whose shooting is slated to start this month. He is quite excited about the new venture in which he will be seen alongside Amit Sadh, Amrita Puri among others.