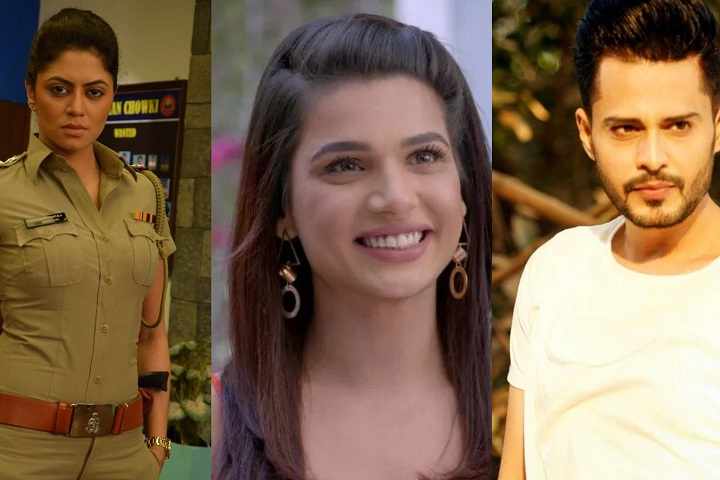 It has been almost 3 weeks since the Bigg Boss 14 started on October 3. After the dull few days, the housemates have started getting into their zone. There were a total of 11 contestants entered the house including Sara Gurpal and Shahzad Deol who have been evicted by the in-house voting.

Now, to make things more interesting and wild, the wild card entries are set to enter the house during the upcoming weekend ka vaar with Salman Khan. According to reports, Kavita Kaushik, Naina Singh, and Shardul Pandit will enter the house in the next couple of days.

Kavita Kaushik, best known for her portrayal of Chandramukhi Chautala on the SAB TV sitcom F.I.R is an Indian actress who mainly works on TV along with Hindi and Punjabi movies. She was last seen in Colors show Kitchen Champion as a contestant.

Naina Singh is an Indian model and television actress known for winning Splitsvilla 10. She was last seen in Zee TV's drama show Kumkum Bhagya as Rhea Mehra while Shardul Pandit is also a television actor, singer, and radio jockey. He has worked in shows like Kitani Mohabbat Hai season 2, Godh Bharaai, and a few more.

It will be interesting to see how these three cope up with the housemates who are already in the house.