Sidharth Shukla Is TRP King, I'm Watching Bigg Boss 14 Only Because Of Him: Shehnaaz Gill 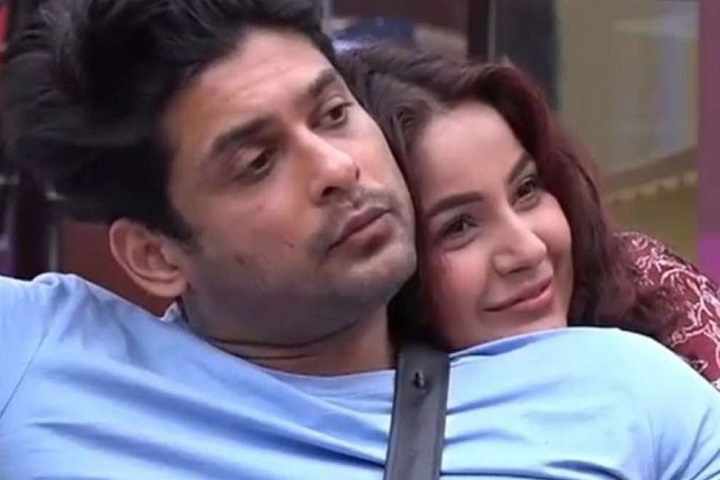 Shehnaaz Gill, who is keenly following the ongoing season of the reality show, said that she is watching the show only because of Sidharth Shukla and once he exits, she will stop following it. Shehnaaz believes that Sidharth is doing really well and running the whole show like a boss and called him the TRP King.

"I am watching the show because of Sidharth Shukla. I won't watch it after he exits. Jitni der woh ghar mein hai, dekhungi, baad mein nahi dekhungi (As long as she is in the house, I will watch, once he comes out, I won't watch)", Shehnaz told Entertainment Times.

"He is playing really well. It is really nice to see him doing comedy. He is flirting with girls but in a healthy way. A lot of people are judging his conduct outside the house, but I know him well and can vouch that his intention is pure. He can't help it if the girls are fawning over him (smiles). At the end of the day, he has to talk to someone inside the house", she added.

Shehnaaz also has advice for the freshers who are feeling the heat because of the seniors inside the house. She said that while Bigg Boss must have got the seniors for a reason, freshers should follow what they believe and put forward their points of view strongly without being selfish.

The actress said that while stating the fact that Sidharth Shukla is a TRP king, Bigg Boss must have thought something to bring the seniors in the scenario. She also said that if there is any charm in the show, it is because of Sidharth Shukla. However, Shehnaaz also called that the presence of the seniors is a double-edged sword as freshers have not been able to make a place for themselves.

"If I were a part of this season as a fresher, I wouldn't follow a senior blindly. I have a mind of my own and I will do stuff without any fear. My advice to the current contestants is, be yourself, fight, fight like a lion. Don't be just a tail. play your game without being selfish. Everyone takes their own stand, learn to take the stand of others", the actress said.

ICYDK, Shehnaz Gill finished in the top three in Bigg Boss. Her chemistry and fierce loyalty towards Sidharth Shukla was one of the highlights of the previous season.