Bigg Boss 14 Week 2: Who Are Safe And Who Are Nominated 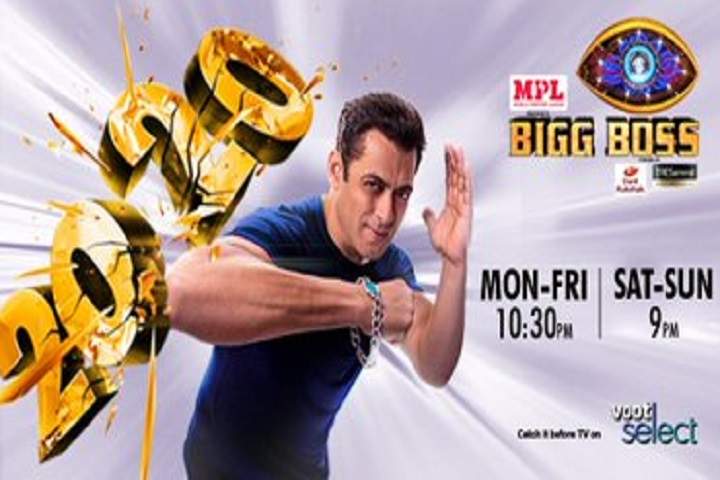 Here is the full list of Bigg Boss 14 week 2 housemates status. After we got the first eviction in the form of Sara Gurpal, the Bigg Boss house remains with only 10 contestants including Eijaz Khan, Abhinav, Rubina, Jasmin, Nishant, Shehzad Deol, Jaan Kumar Sanu, Rahul, Nikki Tamboli, and Pavitra.

Check Out The Full list of Bigg Boss 14 week 2 safe and nominate contestants.

Note: All the nominated contestants including Abhinav, Jasmin, Jaan Kumra Sanu, Shehzad Deol, and Rubina are up for voting on Voot Select. The voting lines will be eligible till Friday night.