Bigg Boss 14: Sidharth Shukla Is The Most Popular Housemate In The Second Consecutive Week 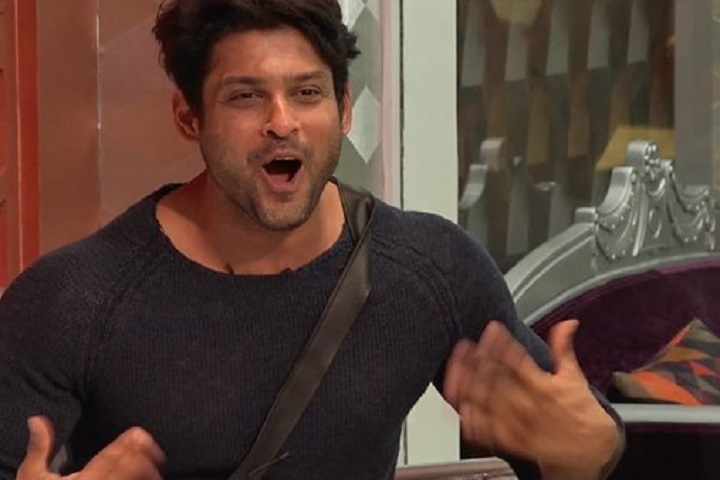 For the second consecutive week, Sidharth Shukla has topped the list of the most popular housemate of Bigg Boss season 14. Sidharth (Bigg Boss 13 winner) is currently in the house performing his duties as a senior along with Hina Khan and Gauhar Khan.

Sidharth's popularity is continuously going upward, in fact, he is the only contestant of Bigg Boss history who remained on top throughout the Bigg Boss 13 which lasted long 20 weeks. And now, despite being not a proper contestant this season, he has been able to keep that spot once again.

As per the Ormax Media report of the second week of Bigg Boss 14 (11 Oct - 17 Oct), Sidharth Shukla is the most popular housemate followed by Jasmin Bhasin and Rubina Dilaik at number 2 and 3 respectively while Hina Khan and Nikki Tamboli grabbed number 4 and 5.

Hina and Rubina shuffled their position from the last week otherwise, there is no change in the top five contestants.

Meanwhile, Sidharth along with the other two seniors was supposed to stay in the house for two weeks only, but according to Bigg Boss related reports, their stay has been extended for one more week, and now, they leave the house next week.