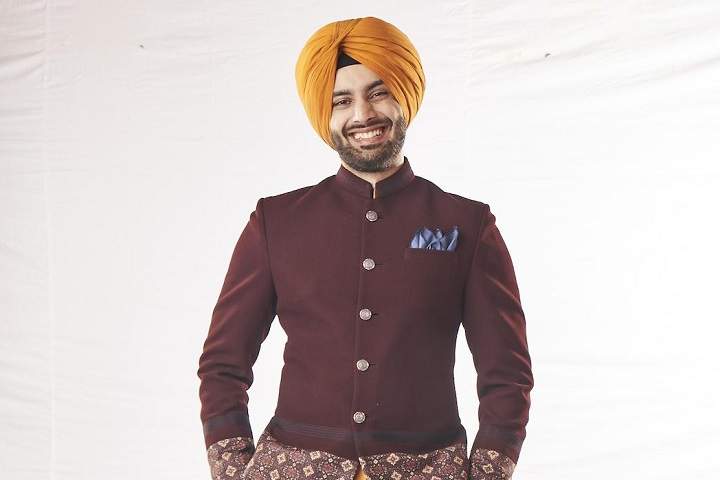 Punjabi model Shehzad Deol is upset about being eliminated from Bigg Boss 14 through the housemates' voting rather than the traditional audience vote. He has expressed disappointment over the change in the format of the show.

Before his eviction, Shehzad got the tag of 'gayab' (invisible) based on voting by the housemates during the weekend ka vaar episode. He says he didn't understand the thought process behind it.

"I am disappointed mainly because I thought the elimination would be through voting by the audience. My elimination didn't happen like that but by housemates. But that is the concept of the show. I don't know kaise ho raha and kya ho raha hai (I don't know what is happening and how)", Shehzad told IANS.

Talking about his 'gayab' tag, he said, "I didn't do anything for two days. I didn't understand the purpose behind it, and why I was kept in the house for those two days. Why did they give me the 'gayab' tag? It could have been better if they eliminated me in the weekend".

Looking back at his time in the house and his turbulent bond with Nikki Tamboli, Shehzad said, "Ironically, Nikki was not the one who vote for me (to be evicted). It was the other two contestants (Eijaz Khan and Pavitra Punia) who shocked me when they took my name".

"Pavitra is a confused soul and Eijaz was a total surprise for me. He used to treat me like a brother", he said, adding that if he goes back into the house as a wild card entry, he will make sure he makes Eijaz pay, "I will not leave Eijaz. Pavitra did it to grab unnecessary attention. No contestant should trust Eijaz. If I go back, I will make sure he is straightened up", he said.