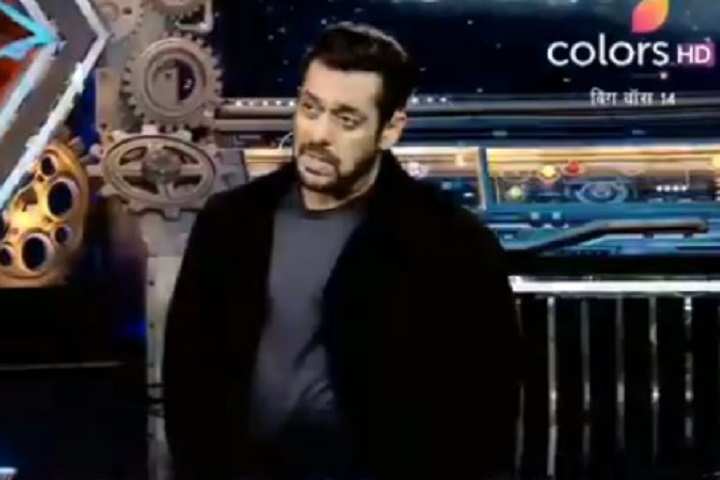 It seems that Rahul Vaidya's nepotism remark against Jaan Kumar Sanu is going to backfire him as Salman Khan in Saturday's Weekend Ka Vaar episode of Bigg Boss 14 will school Rahul Vaidya about recent his comments.

In a promo video released by Colors channel, Salman Khan can be seen slamming Rahul Vaidya also tells him that Bigg Boss 14 is not the platform to discuss this nepotism topic.

Earlier this week, Rahul had suggested that Jaan, the son of popular playback singer Kumar Sanu, had got work on Bigg Boss because of nepotism. When Salman asked Jaan if his father has ever recommended him for a job, the singer said, "No sir, dad has never recommended me".

Apart from Rahul Vaidya, Salman Khan will also take the class of Jasmin Bhasin and Rubina Dilaik for their misbehavior in the task and other activities. To Rubina, the superstar said, "Rubina you make your life miserable, and you make everyone else's life also miserable".