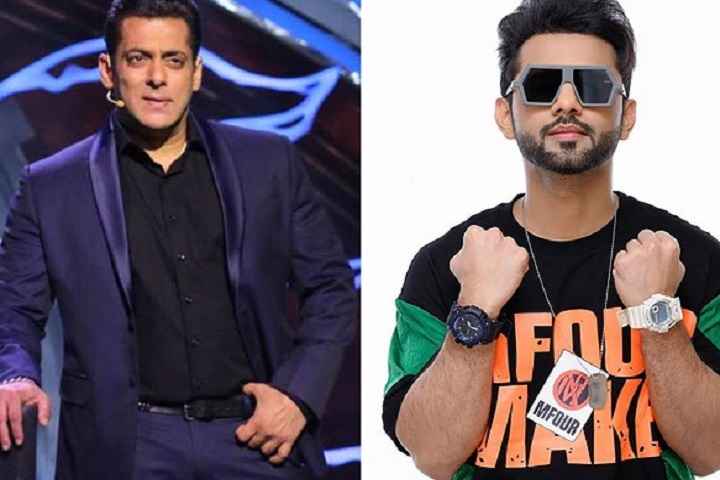 This year's Bigg Boss has been a big-time disappointment. Contestants have often been criticized for lack of energy and enthusiasm towards the show as they failed to entertain the audiences. The Bigg Boss even tried to bring some changes to keep the housemates on edge, but apart from a few moments, the contestants haven't been able to provide the content makers were hoping for.

The latest twist brought by the makers was to aware the housemates to understand the value of the opportunity they got, however, this was also not enough for some of the contestants as they didn't show interest in the task given by Bigg Boss. Host Salman Khan who talks to the contestants every weekend during the Weekend Ka Vaar episode seems to be in a bad mood during the upcoming episode which will be aired on December 5.

In the promo for the Saturday night episode, Salman Khan is seen asking Rahul Vaidya if he would like to get out of the house. The singer answers in the affirmative and leaves everyone shocked. Salman then asks him to leave as he looked lacks enthusiasm this week.

However, the promo isn't showing Rahul's exit, but as per some Bigg Boss reports, Rahul Vaidya has been evicted from the house along with Nikki Tamboli who received the least number of votes this week.

In the video shared by the channel, we see that Salman points out Rahul's lack of enthusiasm and interest towards the show. However, Rahul tries to give an explanation behind his intentions, But Salman denies it and says there is no need for it and asks him to leave.