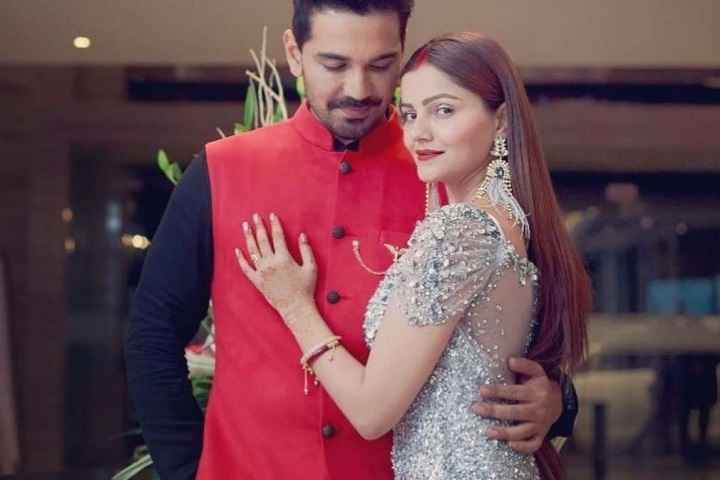 In the recent 'Weekend Ka Vaar' episodes of Bigg Boss 14, the twist revealed by host Salman Khan came as a huge shocker for the contestants as well as for the audience. As revealed by Salman, the next week would be the finale week for all the contestants and only four of them will enter next week by the end of the upcoming week.

Although, it won't be the end of the season for all, since as a part of the latest developments a few ex-contestants including Vikas Gupta, Kashmira Shah, Manu Punjabi, Arshi Khan, Rahul Mahajan, and Rakhi Sawant will enter the house to play along with the remaining contestants.

Now as per the latest promos, in the upcoming episode of Bigg Boss 14, the housemates will get a chance to take over the 'immunity stone' that Ekta Kapoor had handed over to Rubina Dilaik in one of the episodes.

To get the immunity stone, the housemates will have to make a public confession of one of their undisclosed facts or secret, only known to their near and dear ones. And the biggest revelation coming everybody's way is from Rubina herself.

In the promo, Rubina is seen talking about her and Abhinav Shukla's troubled marriage. She will disclose that both of them were about to get divorced and had given each other the time till November this year. And this was one reason because of which they chose to enter Bigg Boss 14 together. The actress will break down after her confession, and later Abhinav will also be seen distressed.

Meanwhile, the rest of the contestants are also left with broken hearts after revealing their secrets. While Eijaz Khan is seen revealing something clearly not known by his father, Jasmin Bhasin can be seen confirming with friend Aly Goni that her revelation would not affect his love for her. Nikki Tamboli is also seen crying as Kavita Kaushik consoles her.