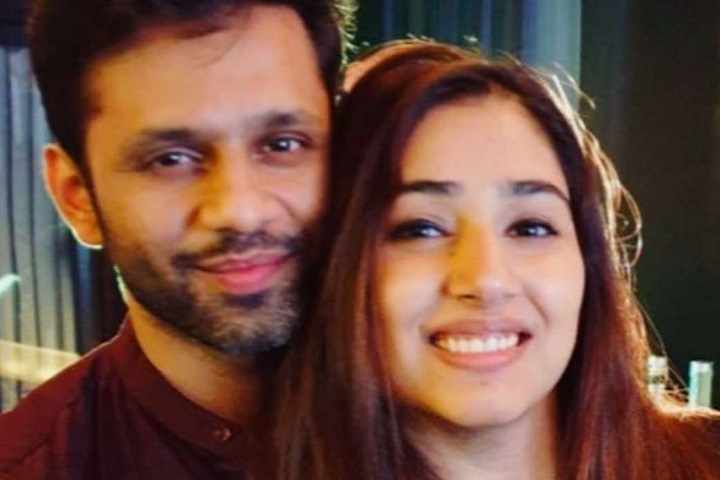 Bigg Boss 14 contestant Rahul Vaidya confesses his love for the actress, Disha Parmar on the show. Wednesday happens to be Disha's birthday, and Rahul decides to propose to her on national television on her special day.

According to the latest promo of the controversial reality TV, Rahul can be seen talking about Disha before he goes down on his knees and turns to the camera. The camera captures him with the words "Marry Me?" written on his T-shirt.

"There's a girl in my life who I have known for the past two years. Her name is Disha Parmar. I have never been so nervous! I think you are the most beautiful person in the world. Will you marry me? I will be waiting for your answer", Rahul says in the video clip.

Netizens were already gushing over Rahul's proposal all through Wednesday, after seeing Rahul propose in the promo.

"It takes a lot of guts to express your love, respect to someone and it becomes very difficult now in the world in which we are living because people see everything with a question mark. God bless to both", a user wrote.

"That's probably the cutest and the most romantic thing ever.. National TVpe propose kar dia.. Happy birthday @disha11parmar.. we all are waiting for your answer", another user said.