Bigg Boss 14: Kumar Sanu Apologies On Behalf Of Son Jaan For His Remark On The Marathi Language 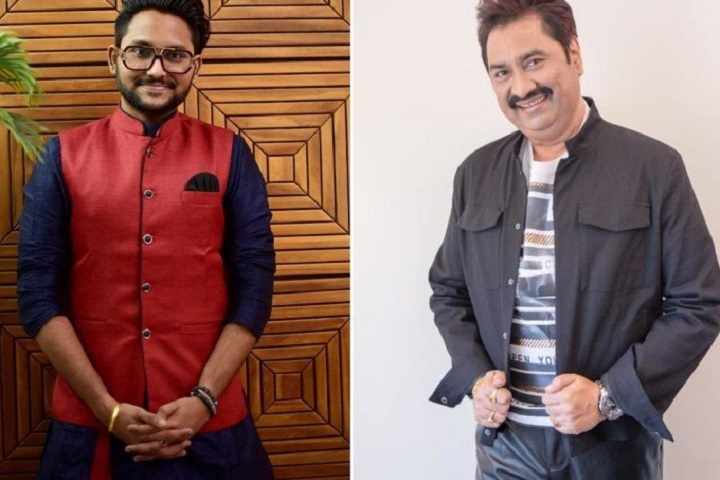 Legendary singer Kumar Sanu has apologized on behalf of his son Jaan Kumar Sanu for passing insensitive comments about the Marathi language on Bigg Boss 14. While saying that it is something that has never crossed his mind in 41 years, he would have never thought such things about the city and language. Sanu conveyed his message through a video where he addressed the audience in Hindi.

"I heard that my son Jaan said something very wrong that never crossed my mind or could have crossed my mind in these 41 years. Maharashtra, Mumbai, and Mumba Devi blessed me and gave me a name, fame, and everything else. I can never think of such things about Mumba Devi and Maharashtra. I love and respect all languages of India. I have sung songs in different languages", he said.

The singer also criticized the upbringing that Jaan has received staying with his mother Rita, ex-wife of Kumar Sanu.

"I haven't stayed with them for 27 years and I don't know what teachings he got, what to speak, and what not to speak. I don't know about the upbringing his mother gave him and I don't understand how he could have said such a thing. I am sorry. As a father, I can only apologize to you all," he added.

Earlier this week in the Bigg Boss house, when Jaan entered into an argument with fellow housemate Nikki Tamboli, he asked her not to speak in Marathi in front of him because it irritates him. He added that if she had the courage, she should speak in Hindi.

Soon after the broadcast of the episode, the conversation took a political turn, with several political leaders expressing displeasure over the statement. The channel, as well as Jaan, apologized for the remarks.