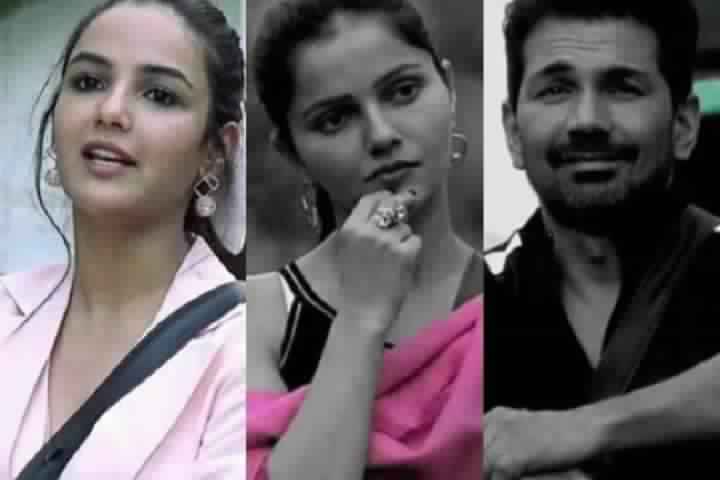 Bigg Boss is the house where the equation between the housemates keeps changing regularly, shocking rifts have been happening in the Bigg Boss 14 house ever since Kavita Kaushik re-entered and became captain on season 14 of the reality show.

While the housemates are gearing up for yet another weekend ka vaar with Salman Khan, before that as part of the Batwara (division) activity, happening in the washing room area of the house this time, the Panchayat of the house sees contestant Rubina Dilaik presenting her case as to why the area belongs to her team which also features Abhinav Shukla, Pavitra Punia, and Ejaz Khan against the team of Jasmin Bhasin, Nikki Tamboli, Rahul Vaidya, and Aly Goni.

Rubina seems to be at the center of several fights lately, and one wonders if that is precisely her game plan. She blames housemate Nikki Tamboli, alleging that the latter broke her things in the luggage rooms. On the other hand, a war that has been brewing for a while comes to the fore when her rival Jasmin Bhasin accuses Rubina and her husband Abhinav Shukla of being housemates who regularly break rules.

The war gets ugly in the latest episodes as Jasmin threatens to reveal personal details about Rubina and Abhinav on television.

Whether Jasmin indeed carries off her threat and, if she does, whether it helps her game in any way, remain to be seen. But one thing is clear if 'Shikshika' Rubina had been outright dismissed as being boring, she sure seems to be working quietly to ensure her survival in the house.