Bigg Boss 14: I Was Too Real For Bigg Boss Show, Says Kavita Kaushik 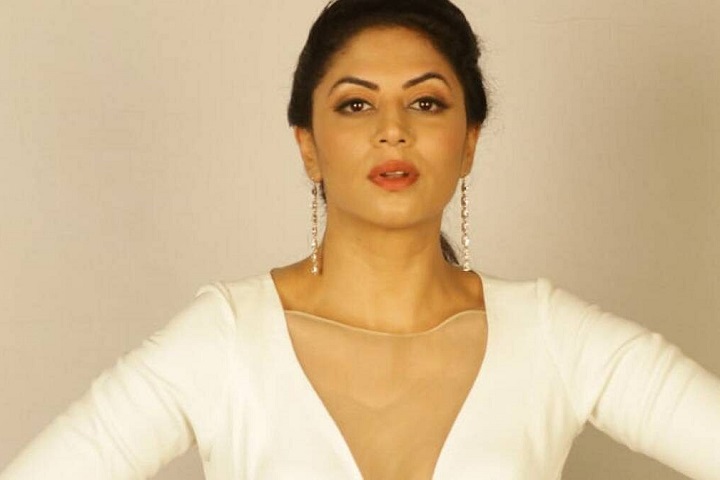 Kavita Kaushik's Bigg Boss 14 journey lasted long for just one week after she got evicted from the reality show on Monday based on the votes of the audiences. She entered the show last week as a wild card contestant and the new captain. However, things didn't work for her as she had thought despite been one of the most-talked contestants during that one week.

She got into a fight with Eijaz Khan and since then things getting difficult for her inside the house. However, in a chat with India Today, the FIR star said that she doesn't regret saying or doing anything in the house but she was too real for Bigg Boss which worked against her in the house.

"Overall, it was a great experience. It taught me amazing life lessons. I think the very fact that I was too real and played with my heart, totally backfired. I should have been selfish and mean, which I was perceived to be but I was not", Kavita said.

When asked If given a chance she would like to go back to the BB house, Kavita said, "Abhi toh I don't know. If I ever go back, I will not play with my heart for sure. I will play the game it's supposed to be played and not be so real. I'll be very alert".