Bigg Boss 14: I Feel Aly Goni Will Give His 100 Percent Now And Win The Show, Feels Aly' Sister Ilham 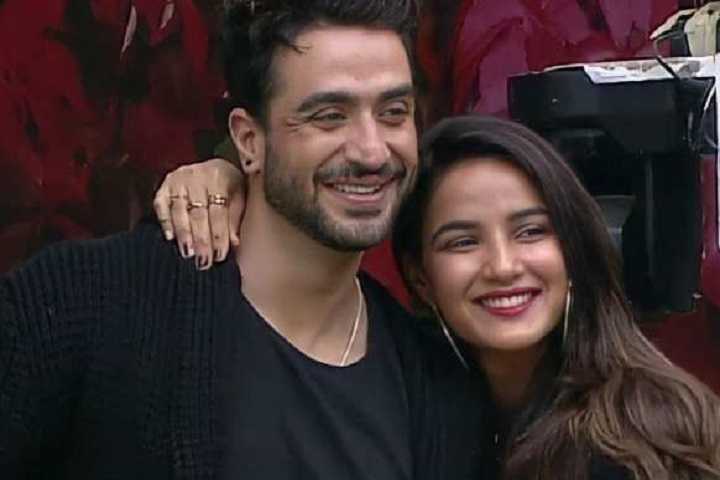 Jasmin Bhasin's eviction from the ongoing season 14 of Bigg Boss came as a shock to her fans and family. Among those who were shocked the most is Aly Goni, who went inside the house to support close friend Jasmin. On hearing Jasmine's eviction news, Aly in fact requested host Salman Khan to evict him, too.

However, Aly's sister IIham Goni feels that Jasmin's eviction will encourage Aly to win the show and make Jasmin happy.

"I feel he will give his 100 percent now, as his purpose of supporting Jasmin no longer exists. He will play for himself and as Jasmin asked him to reach the finale and win, he would do that. He would want her to be happy now and will play even better than before", Ilham claimed.

Aly was seen experiencing bouts of anxiety and breathlessness when he got to know that Jasmin had been evicted from the show.

Talking about her brother's anxiety, IIham said, "Aly is very emotional. He agreed to go for this season for Jasmin, and now she has been evicted. When he gets upset or hears bad news, he gets bad anxiety attacks and has breathing issues. That's what happened in the Weekend Ka Vaar episode".

Ilham, too, was shocked when she got to know about Jasmin's eviction. "Jasmin's eviction was shocking for everyone. We always saw her in the top two and everyone, including me, cried watching the episode", she shared.