Bigg Boss 14: 'He Could Be 15 And Waiting To Write His Board Exams', Sidharth Shukla Remembers His Late Father 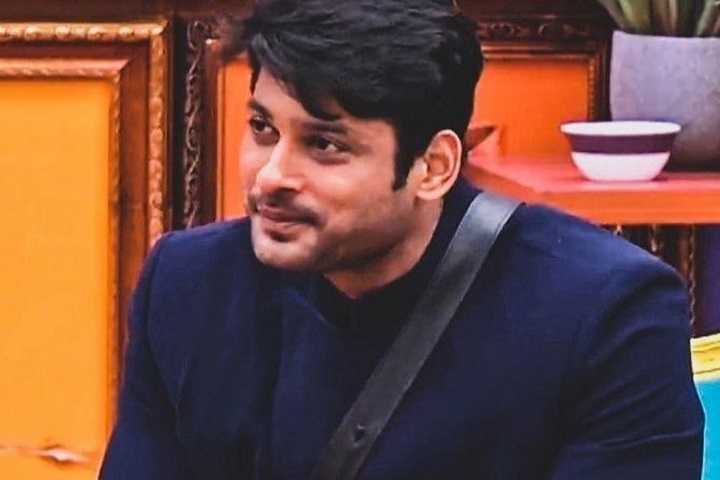 Sidharth Shukla, Gauhar Khan, and Hina Khan have been enjoying their time in the Bigg Boss 14 house as toofani seniors. The trio has started bonding and seen making the contestants dance to their tunes.

However, as it is not always possible to put up a shield while being in the same house, Sidharth took a trip down the memory lane and remembered his late father, Ashok Shukla during conversing with Hina Khan, and Gauhar Khan.

Sidharth who is very close to his mother revealed that he was just as close to his father who passed away due to lung cancer. Listening to Sidharth's memories of his father, Hina tried to cheer him up and said, that his father must be watching him from above and feeling proud of him.

To which, Sidharth who is known to remain positive every time, said, "No no, he (his father) must have taken another birth, must be somebody's child right now could be 15 and waiting to write his board exams".

He said that his father looked just like a hero back then. When he was diagnosed with lung cancer, the doctors had given him the time of two years but he survived for seven years and saw Sidharth succeed in his career.

Sidharth also said that those that are blessed with both the parents are lucky and went on to say that children should not wait to confess their love for their parents and anything can happen anytime.