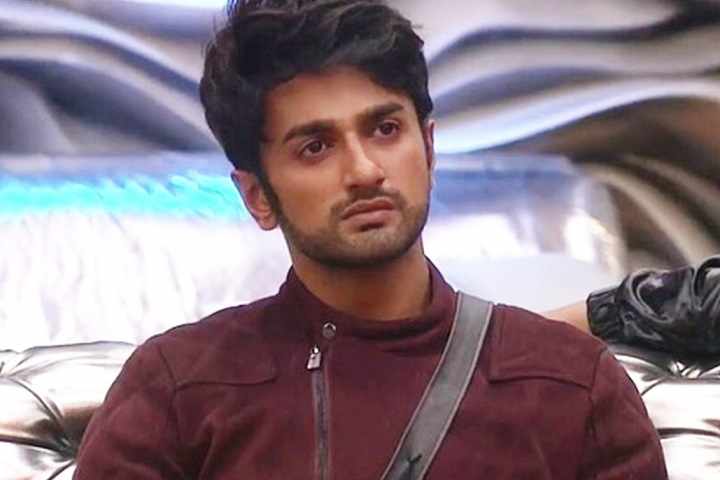 Nishant Singh Malkani along with Kavita Kaushik becomes the latest contestants to be evicted from the Bigg Boss 14 house. While Kavita was voted out by the audience, Nishant was eliminated from the show based on voting by fellow housemates. Apart from Naina Singh, all of the green zone contestants voted against him.

After coming out of the Bigg Boss house, Nishant spoke to IANS about the contestants. Nishant said that the romance between Pavitra Punia and Eijaz Khan inside the house is all fake, meant to manipulate audience emotions and generate hype for the camera. He also talked about how Eijaz is making mistake by trusting his friends.

"Eijaz is playing a fake game based on lies. He has no stand of his own," Nishant told IANS. "He is spineless and a very insecure person. At the moment, he is feeling strong because of four contestants, but he is making such a big mistake by trusting these people. They will end up screwing him", the actor added, referring to Nikki Tamboli, Rahul Vaidya, Jaan Kumar Sanu, and Pavitra Punia.

There is a lot being said about the growing chemistry between Pavitra and Eijaz, and in fact, they were also sent on a 'desi' date inside the house.

"It is all for the cameras. They got to know that (the angle is working well), and people also told them they look good together. So, now they are playing on that. There is nothing between them in real life", Nishant claimed.

Nishant also expressed his disappointment that he was voted out by the fellow housemates, not the audience. He further said that if he has given a chance to go back to the house, he would adopt a completely different approach to deal with the housemates.