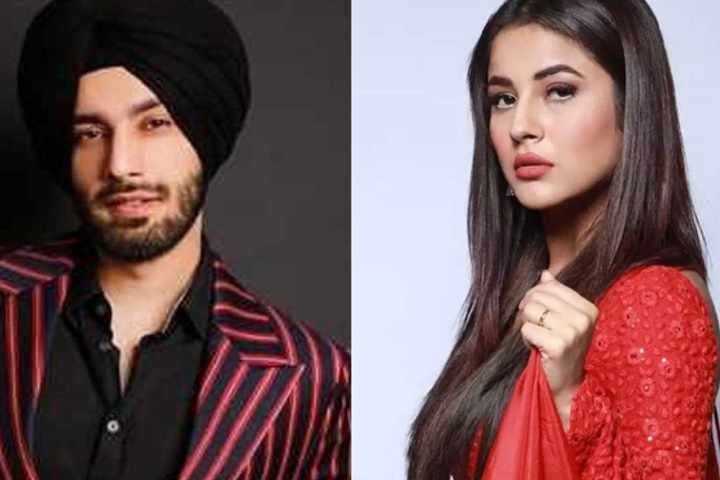 The Bigg Boss season 14 has kicked start and is in its first of the at least 15 weeks of the show. This season is quite different in many ways with the inclusion of the previous season contestants (Sidharth Shukla, Hina Khan, and Gauhar Khan) as "Toofani Seniors" has made this even more special.

While the housemates are on their toes to cope up with the madness, there is one contestant from the previous season (Bigg Boss 13) apart from Sidharth Shukla, who still has been grabbing a lot of attention for what they did during the previous season. She was supposed to be a part of the show, however, she might be entering as a guest later in the show.

Shehzad Deol, who is one of the participants of Bigg Boss 14, had said in a recent interview that Shehnaaz Gill has set a benchmark for all the reality shows that which type of contestants should be in a reality show and he is proud that she belongs to his region.

"There has been no one who has come on the season and won hearts the way she did with the naiveness that she came to the show with, the kind of unknowing cuteness that she had. She has given a prototype, a reference to all the reality show creators that okay, this is the kind of contestant that should be there every season", Shehzad Deol said according to India Forums.

"I am so proud of the fact that she is from my region, and a fellow Punjabi, and I am in awe of her", he added.

Shehnaaz Gill was the second runner-up of Bigg Boss 13, however, she was one of the favorites housemates of host Salman Khan who often used to praise her. She was in the center stage of the show for her cute chemistry with Sidharth Shukla who won the show.