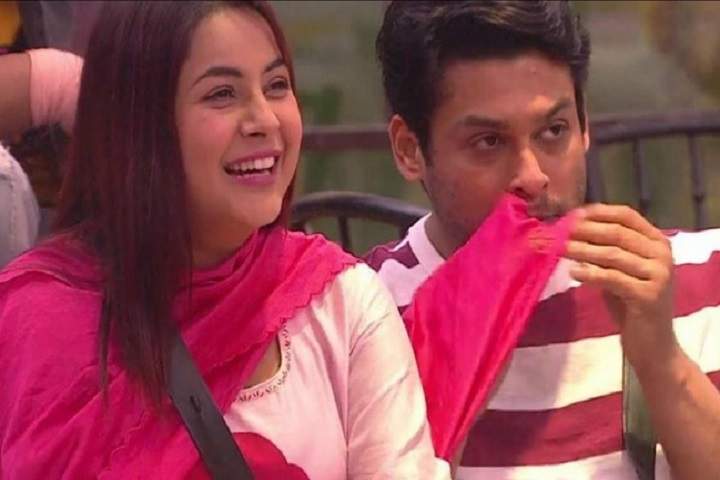 There are no-stop talks on the social media over the fans demanding for Sid-Naaz reunion. During tonight's Bigg Boss 14 Episode 3, Panjabi Singer Sara Gurpal got Siddharth blushing by calling him "Punjab Ka Jija' (brother-in-law).

Later, Sidharth was also seen having some with Rahul Vaidya over Shehnaaz. Sidharth spoke nothing but a blushing.

While the other housemates are trying to get together and know one another, the fans noticed something special on the very first day in the house. As we all know, Siddharth Shukla and Shehnaaz Kaur Gill were the highlights of the previous season in which both shared one of the cutest bonds of Bigg Boss history.

Sidharth and Shehnaaz were the most cherished contestants of 'Bigg Boss 13'. In 2019, Sidharth participated in the reality show Bigg Boss 13, and was declared the winner in February 2020, Ormax media rated Shukla to be the most popular contestant of Bigg Boss 13, ranking him as number one throughout 20 weeks.

You can take a look at the full talk between Sara and Sidharth: