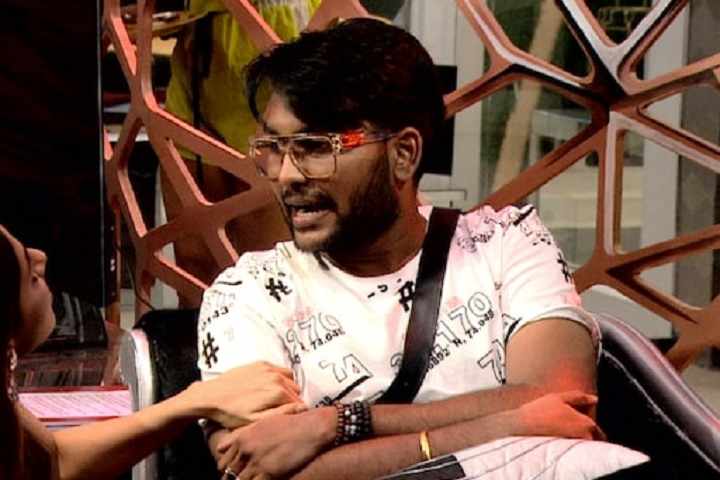 After this, the Maharashtra Navnirman Sena (MNS) leader Amey Khopkar has issued a warning against 'Bigg Boss 14' contestant Jaan Kumar Sanu. Khopkar had alleged that Jaan has insulted the Marathi language inside the show. He said, "Within 24 hours if Jaan Kumar Sanu doesn't apologize then Bigg Boss 14 shooting will be stopped".

Meanwhile, on Wednesday evening, Colors TV, the channel on which the show airs, issued an apology regarding the remarks made by the singer during Tuesday's episode. "We at Colors apologize for the remarks in relation to the Marathi language made on Bigg Boss episode aired on Tuesday 27th October. We had no intentions of hurting sentiments of the people of Maharashtra", the statement read.

The format of the controversial show requires all the contestants to speak only in the Hindi language. Nikki Tamboli, when she spoke to Jaan in the Marathi language during Tuesday's episode, Jaan Kumar told her, "Marathi main mat baat kar, mere saamne mat baat kar, mereko chidh hoti hai. Sunaauga tereko, mere saamne Marathi main mat baat kar. Dum hai toh Hindi mei bol warna mat baat kar, chid machti hai mereko (Don't talk in Marathi, don't talk in front of me, I get irritated. I will tell you, do not talk in Marathi in front of me. Have the strength to speak in Hindi or else don't talk, it annoys me)".

Earlier this week, Jaan found himself indulging in an argument with fellow contestant Rahul Vaidya who nominated him for this week's eviction, calling him a product of "nepotism". While nominating Jaan, Rahul had said, "I would like to nominate Jaan Kumar Sanu because I hate nepotism. Whoever has come on the show, they've come on the basis of their hard work. Jaan is on the show because he's someone's son".

Responding to Rahul, Jaan said, "I'm fortunate that Mr. Kumar Sanu is my father. Not everybody is that lucky. Unfortunately for you". Both the contestants also almost got physical and continues to involve in a war of words.