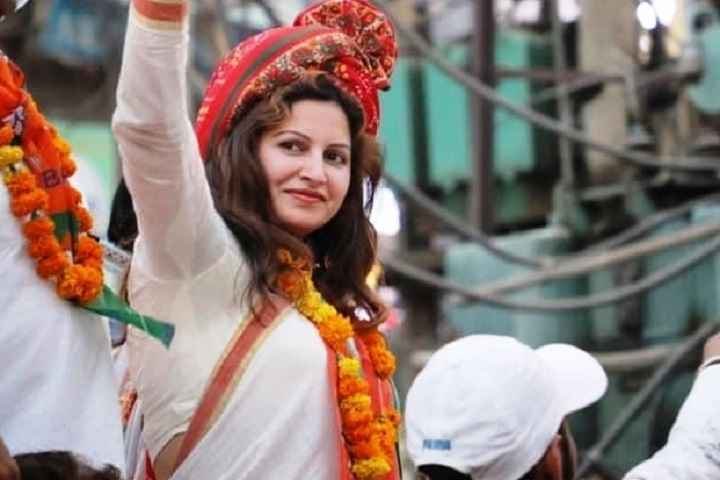 Actress-politician Sonali Phogat will be the latest celebrity to enter Bigg Boss house. As a participant of the controversial show, the National Vice President of BJP's Mahila Morcha, promises a lot of entertainment and positivity in the show.

"I have been a big fan of 'Bigg Boss' for a long. The scale of the show is huge. I know so many people who watch it religiously. How can I refuse this once-in-a-lifetime opportunity?" said Sonali to IANS, on entering the ongoing season 14 of the show.

"I have watched almost all the episodes of this season. Now that I am a participant, it feels surreal. I am excited and nervous at the same time. I don't know how my journey will unfold, but I promise the viewers a lot of entertainment and positivity", she added about the show hosted by Salman Khan.

In the world of showbiz, Sonali has appeared in Punjabi and Haryanvi music videos and has acted in the TV show "Amma: Ek Maa Jo Laakhon Ke Liye Bani Amma".